In a media release this morning, the Florida Conservation Coalition declared certain factions in Washington are trying to weaken federal clean water rules in a way that will have a negative impact on Florida’s waters.

It hasn’t been enough that our inept governor has already castrated the water management districts by firing their scientists, slashing their budgets, and reversing their regulatory mission from protection to serving special interests.  Now, one of those special interests, the Farm Bureau, an insurance company turned Big Ag advocate, and other industry groups, are trying to do the same thing to the regulatory authority of EPA at the federal level with the help of Florida Panhandle Republican Congressman Steve Southerland.

“The Florida Conservation Coalition (FCC) is composed of over 50 conservation organizations and thousands of individuals devoted to protecting and conserving Florida’s land, wildlife and water resources. The first priority of the Coalition is to protect and preserve Florida’s waters.”

The Coalition is encouraging Floridians who value healthy wetlands and a strong economy to express their opinion of H . R .  5078 to their congressman.


Congressman Southerland’s Bill, H.R. 5078, Muddies the Water
In the face of attacks by the Florida Farm Bureau and a narrow group of elected officials, the Florida Conservation Coalition calls on the citizens of Florida to support the U.S. Environmental Protection Agency’s (EPA) proposed rule to protect Florida’s water resources.
The Clean Water Act prevents activities that would harm the nation’s rivers, 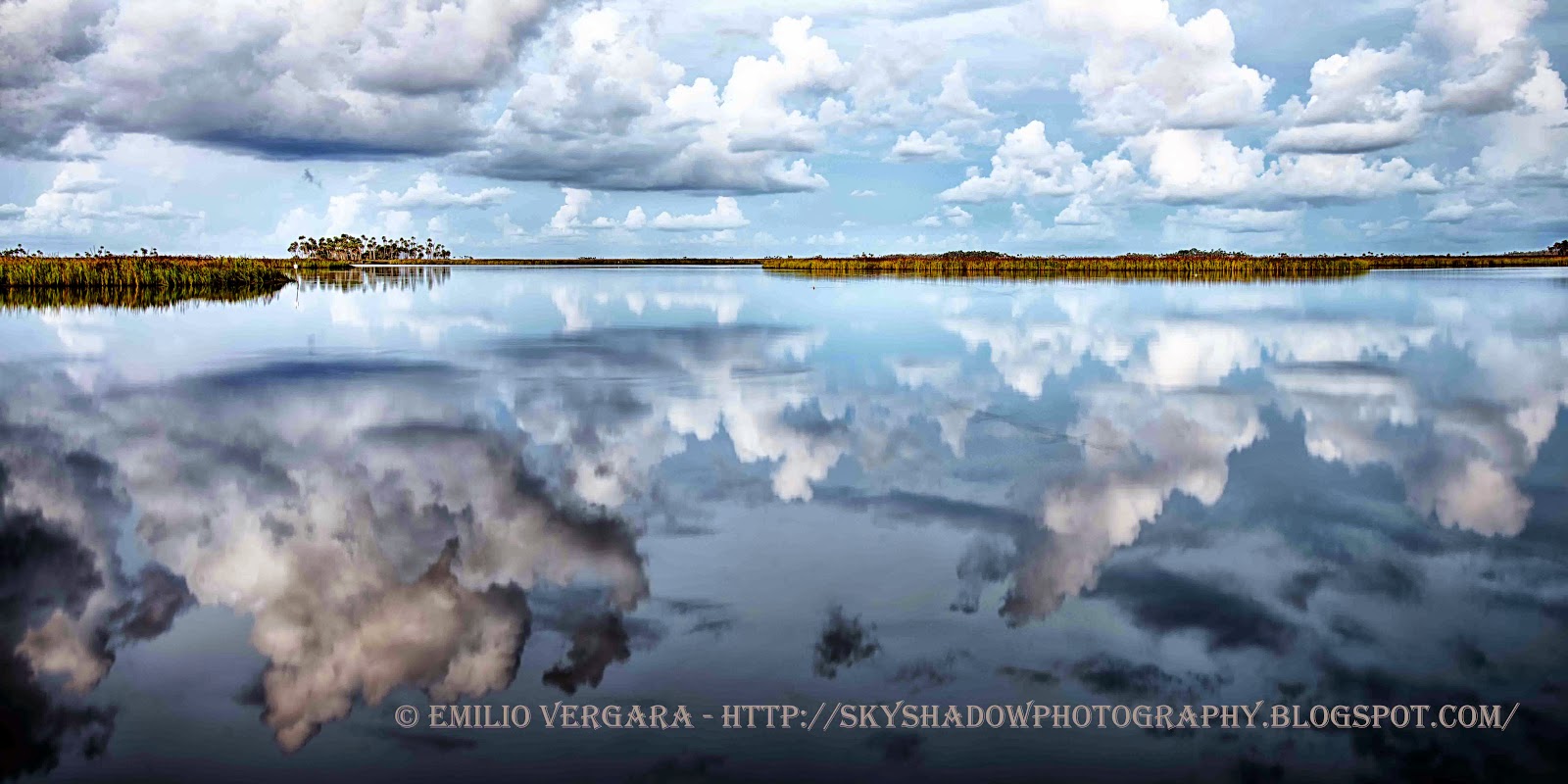 streams, lakes, wetlands and coastal waters. As required by the Act, EPA regulations protect water quality, help to prevent flooding and limit the impact of droughts. However, federal court decisions have made it essential that the EPA clarify which waters must be protected.

Legislation proposed by Congressman Steve Southerland and supported today by the Florida Department of Agriculture, the Farm Bureau and other industry groups would prohibit adoption of an important new rule being proposed by EPA in cooperation with the U.S. Army Corps of Engineers to provide this clarity. The legislation would also shut down the public comment process, denying the public the opportunity to voice its position on the proposed rule.
This effort by Representative Southerland and others to keep the Clean Water Act rules muddy is not in Florida’s best interest. Clarifying that streams and their wetlands are protected but uplands are not regulated brings certainty to landowners and assures protection of Florida’s most important natural resources.


“Southerland’s legislation is a misguided reaction to the proposed rule.  This legislation intervenes in the middle of the public commenting process and raises suspicion that the industry groups demonstrating today do not want to allow citizens to voice their support of our natural resources. Clean water depends on clear standards,” said Vicki Tschinkel of the Florida Conservation Coalition and former Secretary of the Florida Department of Environmental Protection.
It is especially important that Floridians support EPA’s efforts to protect wetlands which are an integral part of many Florida waterbodies. They are essential to human life in Florida, providing safe drinking water, flood protection for our homes and roads, and our food supply.  In addition, wetlands are vital to the health of Florida’s waters; to wildlife which depend on them for food and habitat; and to our fisherman, tourists and all citizens who depend on the productivity of our estuaries, Atlantic and Gulf.  There is nothing more central to Florida’s economy than the health of our water resources.
Despite the political fracas created by the Farm Bureau, EPA’s proposed rule does not increase or decrease regulation of farming or other activities. The rule simply makes clear the boundaries between flowing waters, wetlands and uplands.
“We are puzzled by the fierce reaction against something that only seeks to provide needed clarity to the Clean Water Act. The proposed rule does not regulate any new types of waters that have not historically been covered under the Act.  Clarity of these regulations is desperately needed to protect our precious, yet deteriorating waters and to stop endless litigation,” said Tschinkel.

Our present political mindset has carried us away from a rational appreciation for the irrefutable relationship between a healthy natural environment and economic wellbeing. It is fundamental that one will not survive without the other. SWFWMDmatters is a Blog about the intentional trashing of Florida's environmental conscience by today's conservative politics and what can happen if we don't become newly refocused upon promoting, protecting, and preserving a healthy natural Florida. The state's economic future is at risk.

"The idea of water as a Common, is part of the wisdom of the ages." - Dorothy Monnelly

"Forgive me my nonsense, as I also forgive the nonsense of those that think they talk sense." - Robert Frost

Thanks for dropping by. Since 5.26.11,you are visitor number:


"Helicopter casualties constitute a very high representation, percentage-wise, of ANC (Arlington National Cemetery) Vietnam War burials. According to the CoffeltGroup database there are 2,590 Vietnam War KIAs buried in this sacred cemetery, and of those KIA, pilot casualties make up over 9 percent. If one assumes non-pilot crewmember internments possess the same ratio, some 20 percent of Vietnam KIAs buried in Arlington National Cemetery (ANC) died while serving in rotary-wing aircraft."

Links that may interest

... the Norquist pledge is the worst thing ever to hit American politics. We are sacrificing America to stay elected. Without investments in our own house (roads, bridges, education, water, wastewater, energy, etc.), it will collapse. This is not a socialist notion. It is simply good business practice every good businessman practices.


"If liberty means anything at all, it means the right to tell people what they do not want to hear."

"People sleep peaceably in their beds at night only because rough men stand ready to do violence on their behalf."

How many impaired water bodies does the state of Florida have?

According to the Florida Department of Environmental Protection's (DEP) 2010 Integrated Water Quality Assessment for Florida (http://edis.ifas.ufl.edu/ss528), approximately 1,918 miles of rivers and streams (about 8% of assessed river and stream miles) and 378,435 acres of lakes (about 26% of assessed lake acres) were identified as impaired by nutrients. In addition, lakes, rivers, and streams classified as impaired increased 3% compared with the 2008 Water Quality Assessment. The extent of impairment may eventually be higher because not all of Florida's water bodies had been assessed as of 2010. Nutrients were ranked as the fourth major source of impairment for rivers and streams (after dissolved oxygen, mercury in fish, and fecal coliform contamination). For lakes and estuaries, nutrients ranked first and second, respectively.